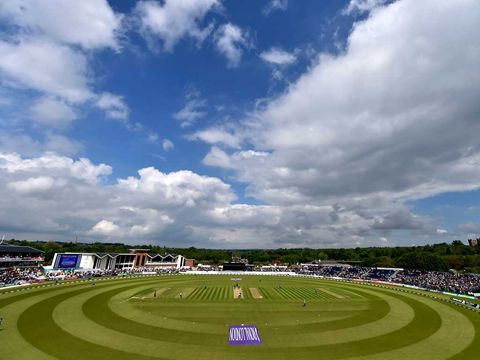 One of the new crop of English Test grounds, the Riverside this season hosts only a T20 against West Indies.

The youngest of all the Test grounds before the promotion of Cardiff and Southampton, the home of Durham first staged a Test in 2003 after previously hosting two World Cup games and a handful of ODIs.

Perhaps the most picturesque of all the Test grounds, with a fine view of Lumley Castle, the capacity can be bumped up to north of 17,000 with temporary seating.

This year the people of Chester-le-Street must wait until September for international action, when England and West Indies clash in a T20. 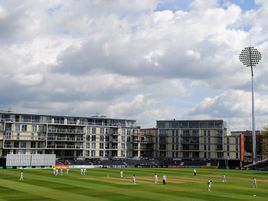